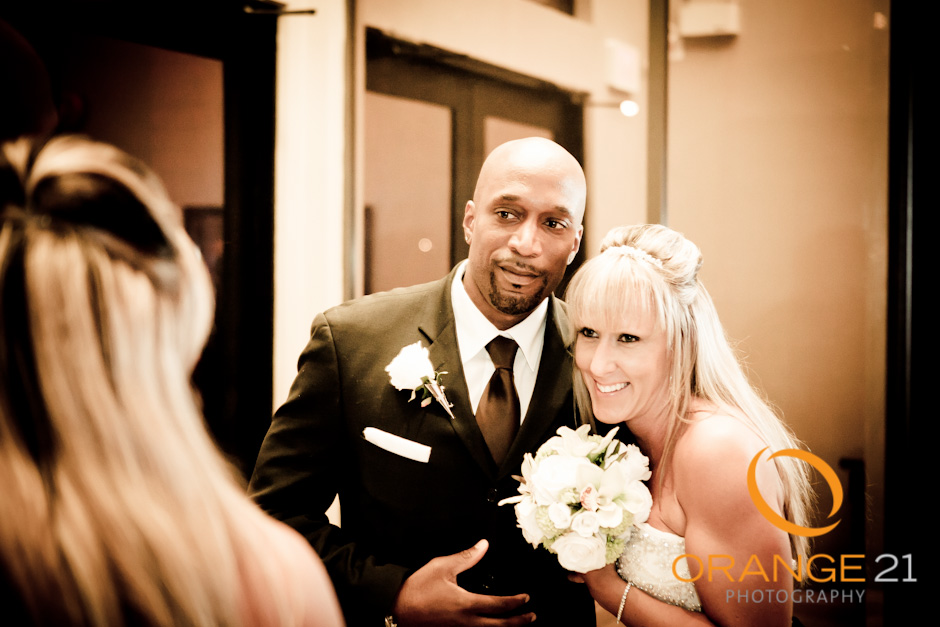 A wedding in November reminds me of an old song by the R&B group “Troop  Sweet November”.  I know Courtney knows that song. LOL.

Anyways, as usual, I got a little soft during the speeches and special moments during the day.
END_OF_DOCUMENT_TOKEN_TO_BE_REPLACED 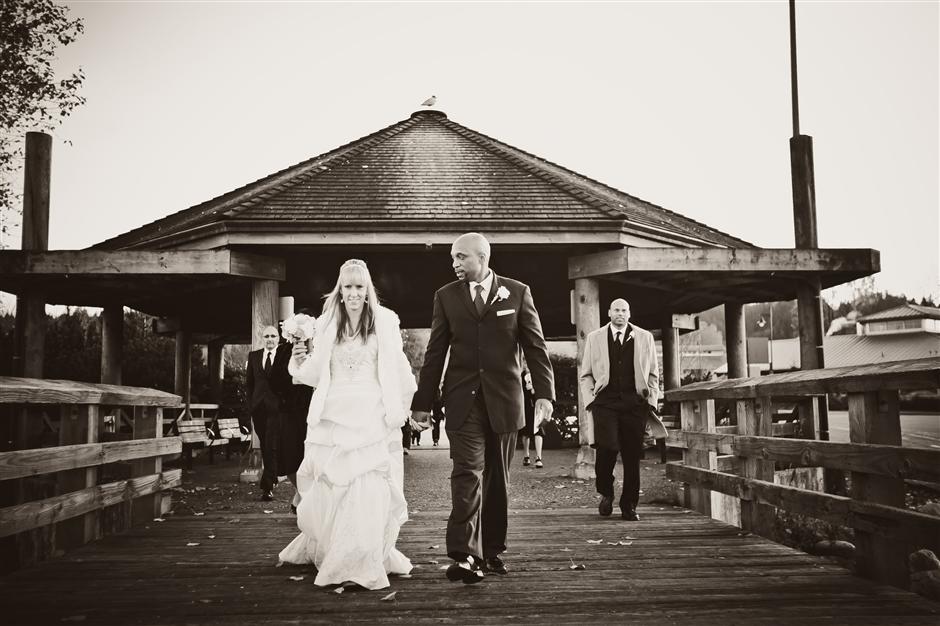 November in Vancouver typically means rain. However, the one day out of the past 2 weeks, the sun decided to come out and we had a chance to snap some quick pictures for Taryn & Courtney.
END_OF_DOCUMENT_TOKEN_TO_BE_REPLACED 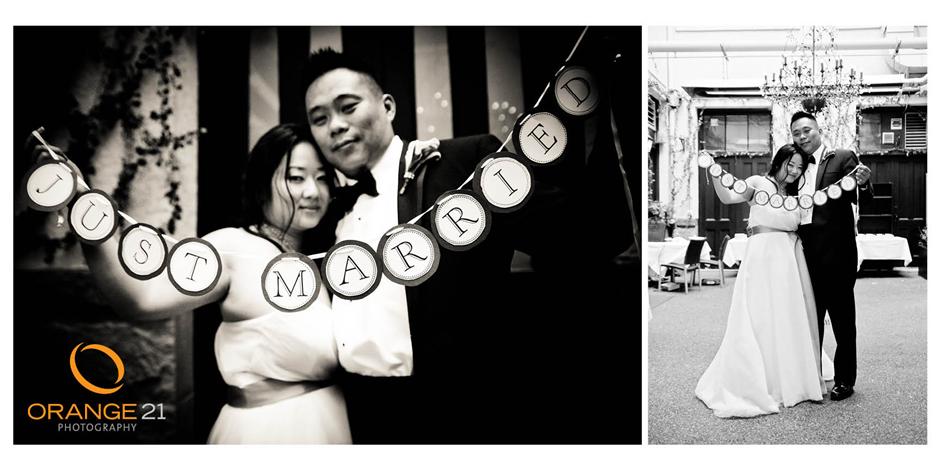 Here are some of my favourite early images from Nicole and Will’s wedding.  I had a great time shooting and was honoured that they chose me.

When you see how two people were meant for each other, photographing their special day gave me a lot of inspiration. I hope you enjoy the photos. END_OF_DOCUMENT_TOKEN_TO_BE_REPLACED 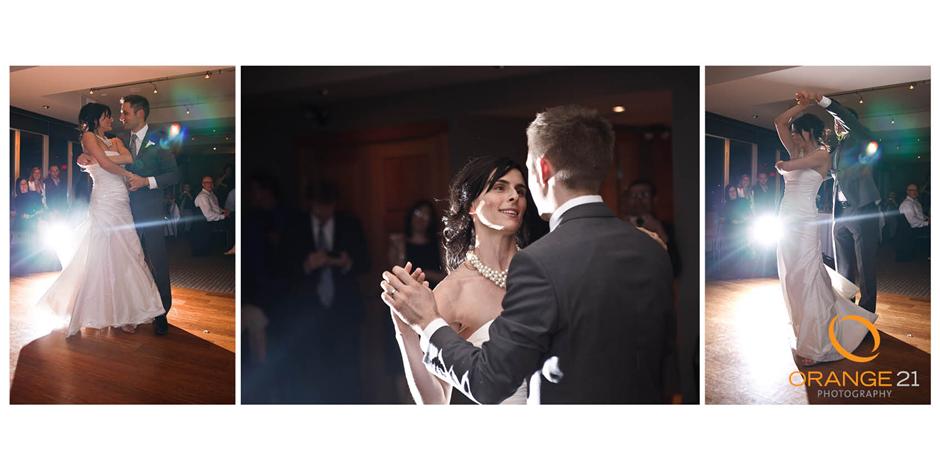 I’ve known Morgan for a very long time through my brother.  He came across some of the photos I’ve been posting on Facebook and asked me if I do any wedding photography. I told him I’ve shot some weddings for friends, but nothing as the sole photographer.  I was confident of what I could do, but never had a chance to show it.

I’ve studied some of the great photographers for a few years now and was ready to jump in.  I was very excited when I arrived at the location to see how West Coast and unique it was.  I had a great time shooting these 2 love birds and I believe it really showed in the pictures I took.

1 wedding down, how many more to go?

I hope you enjoy them. 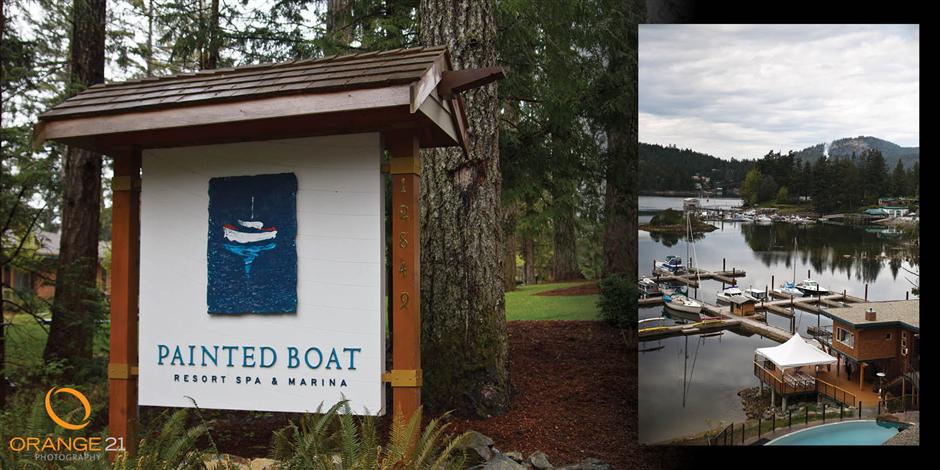 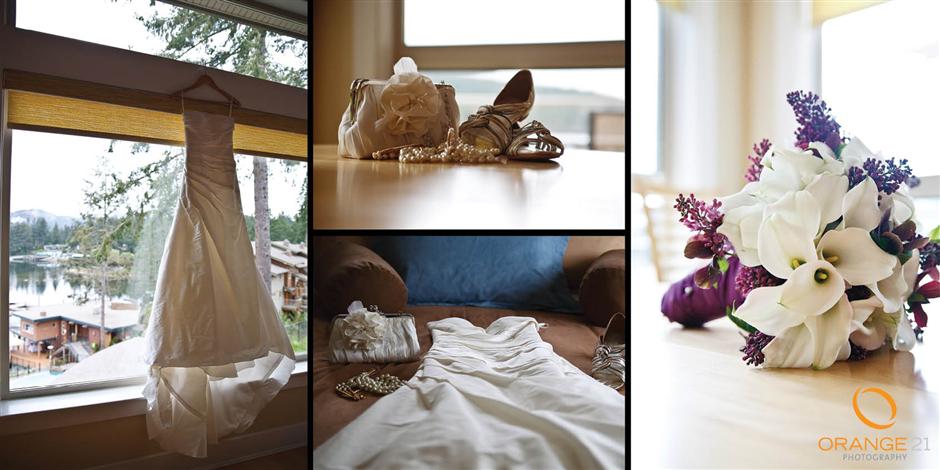 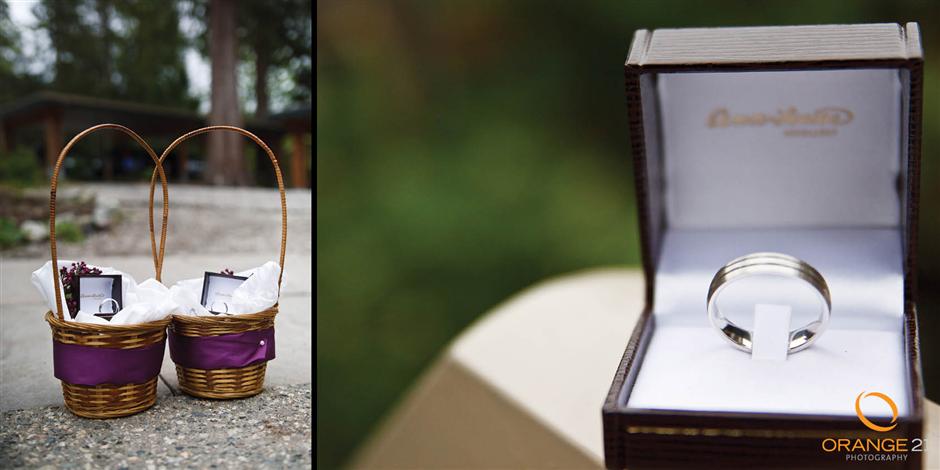 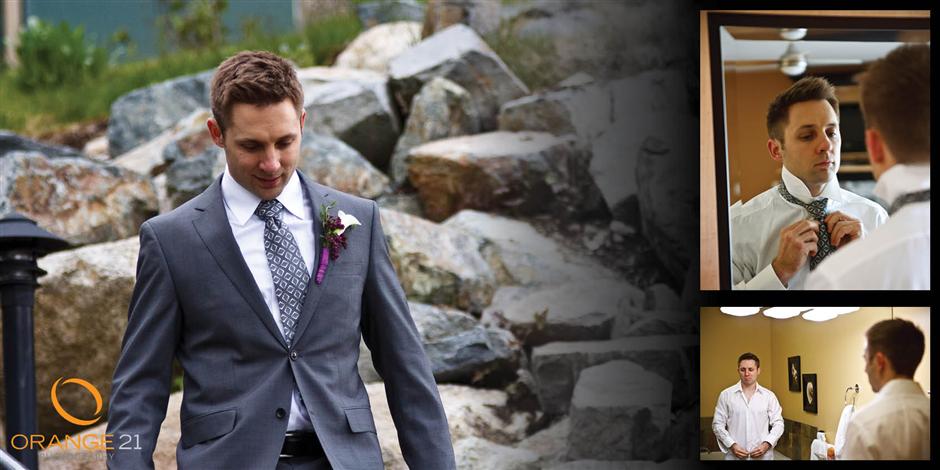 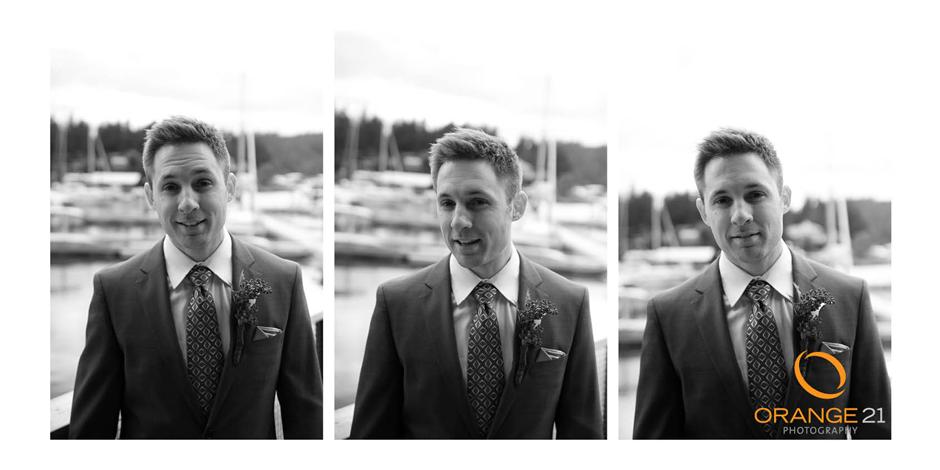 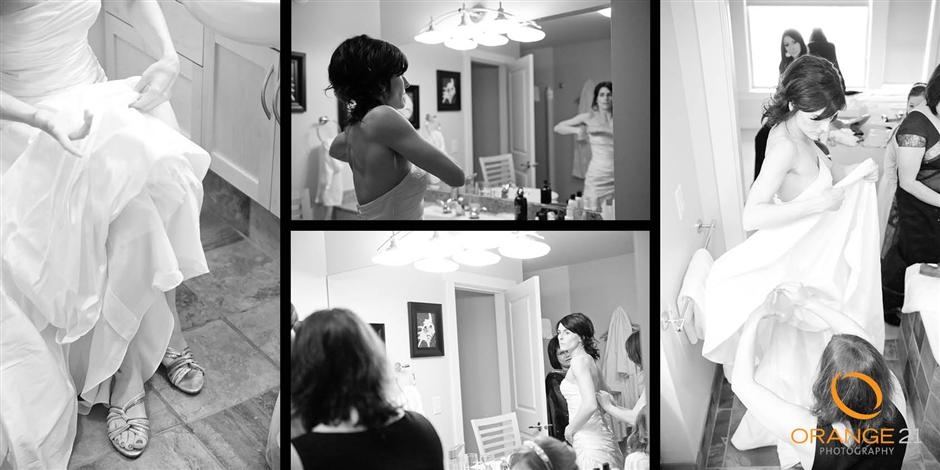 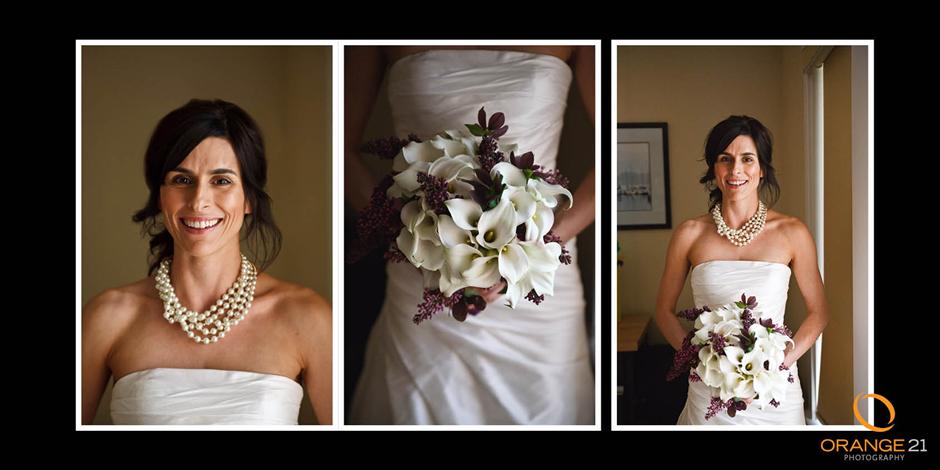 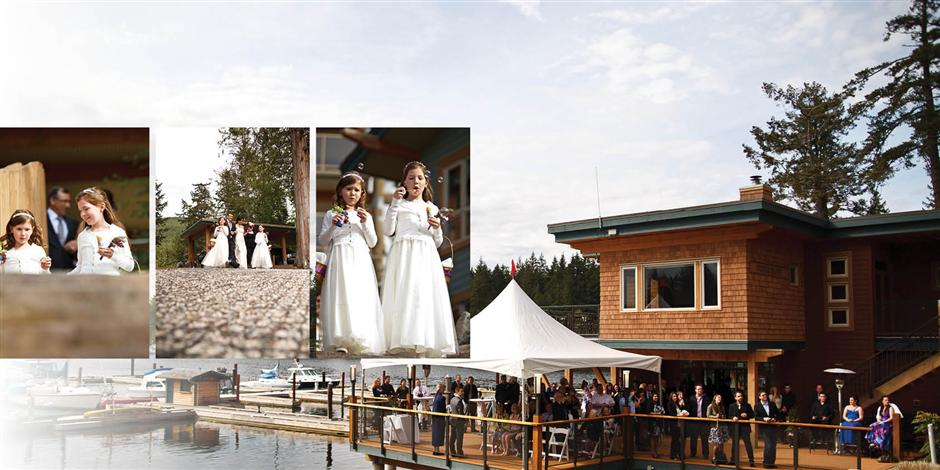 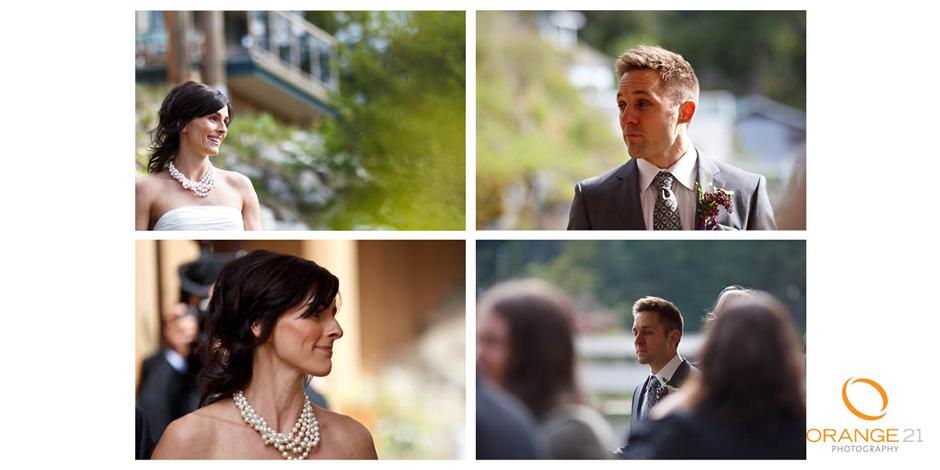 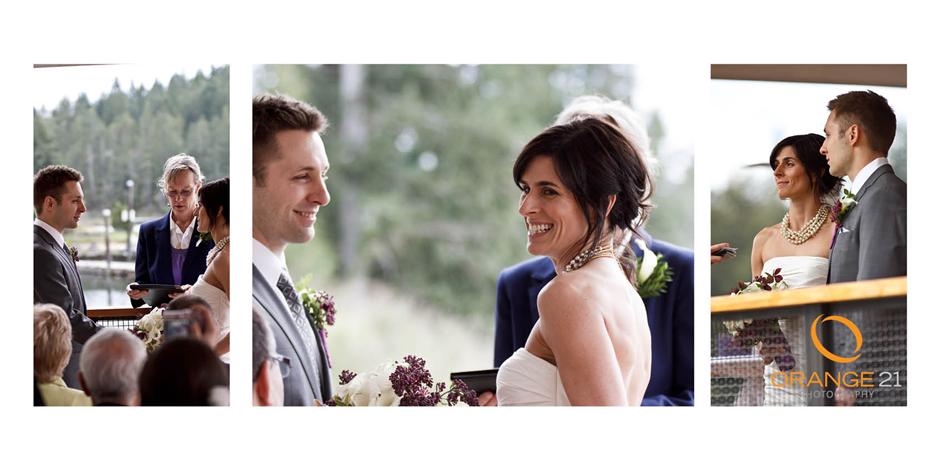 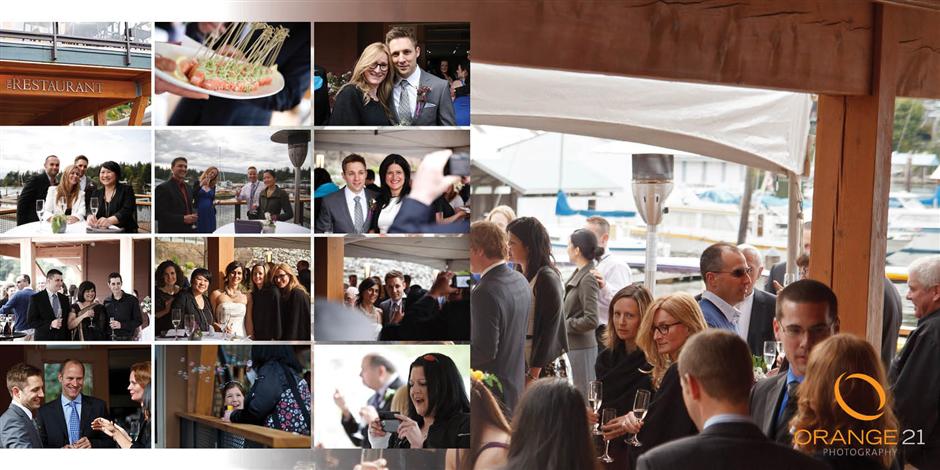 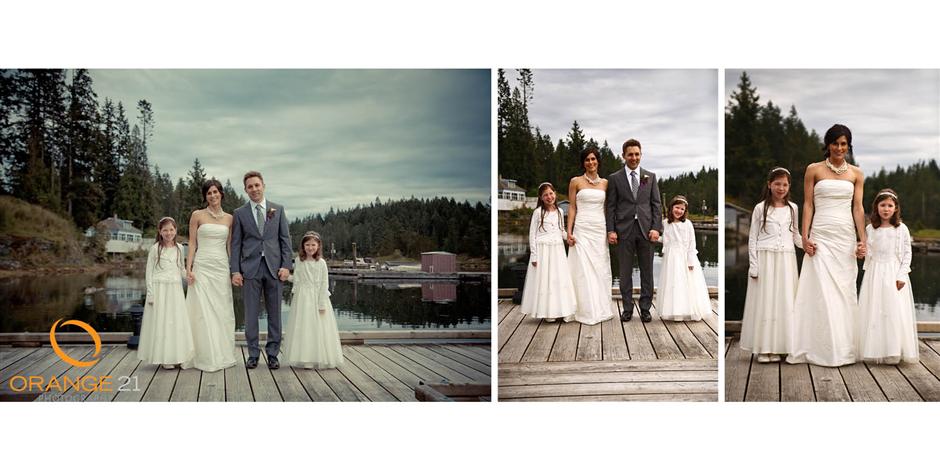 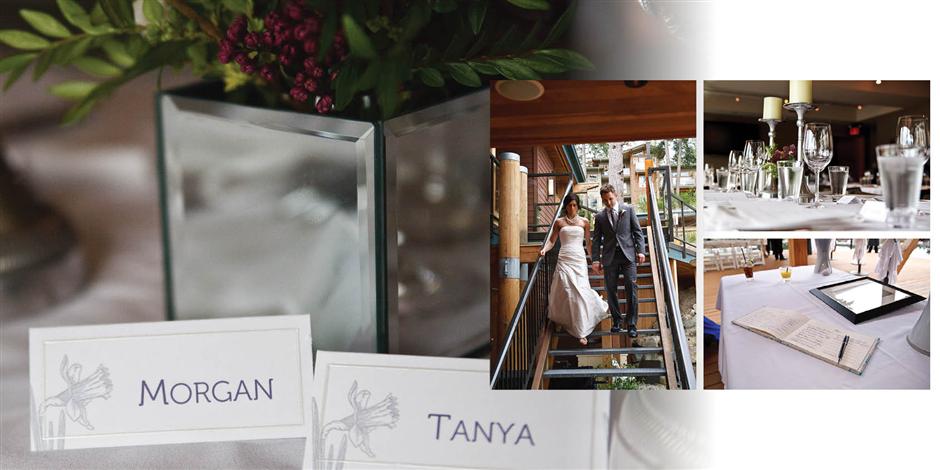 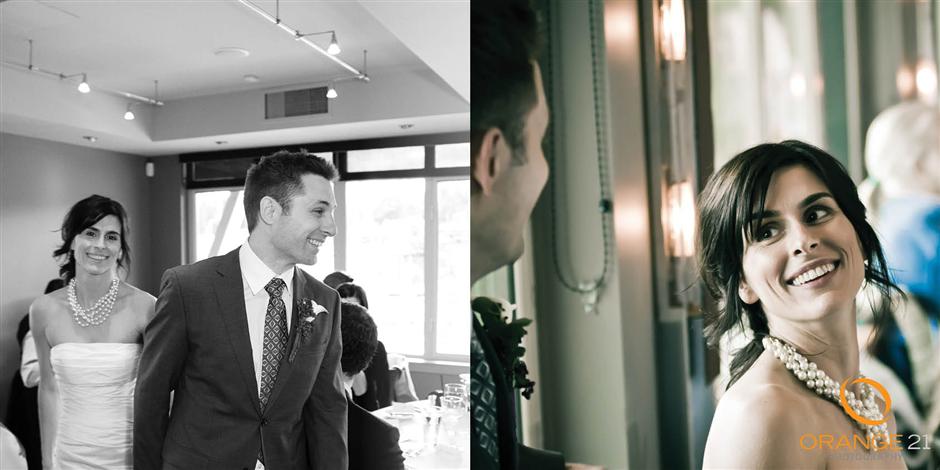 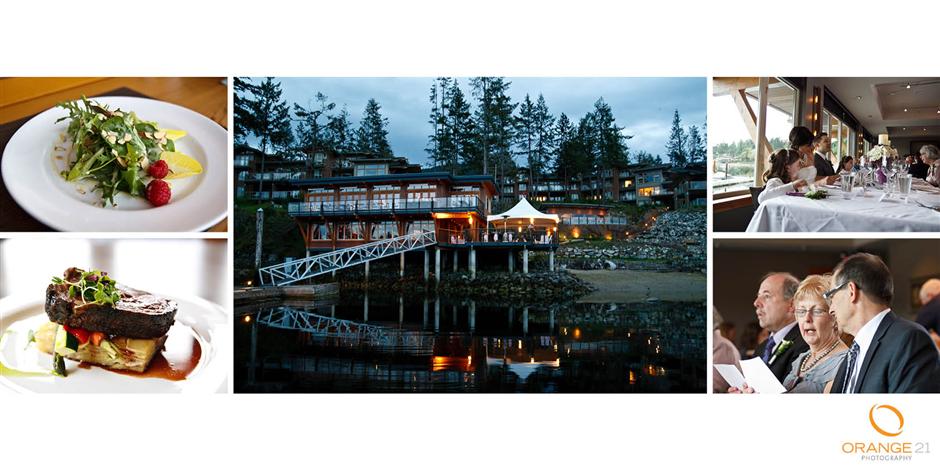 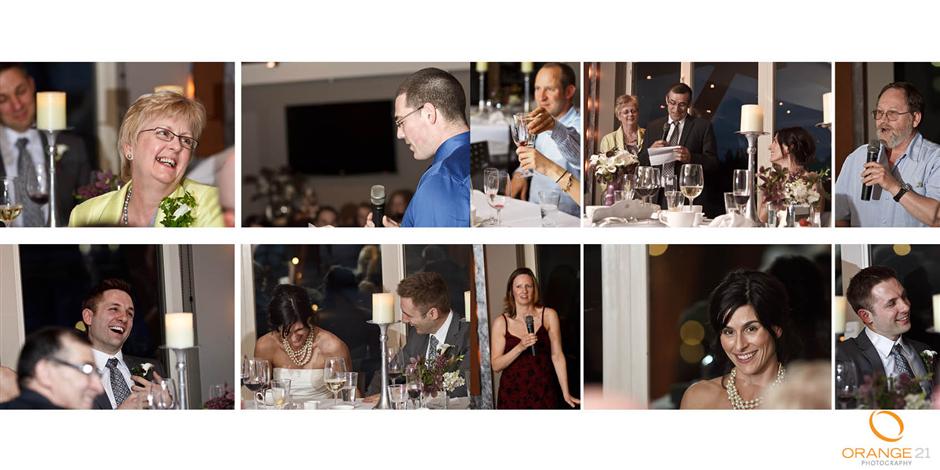 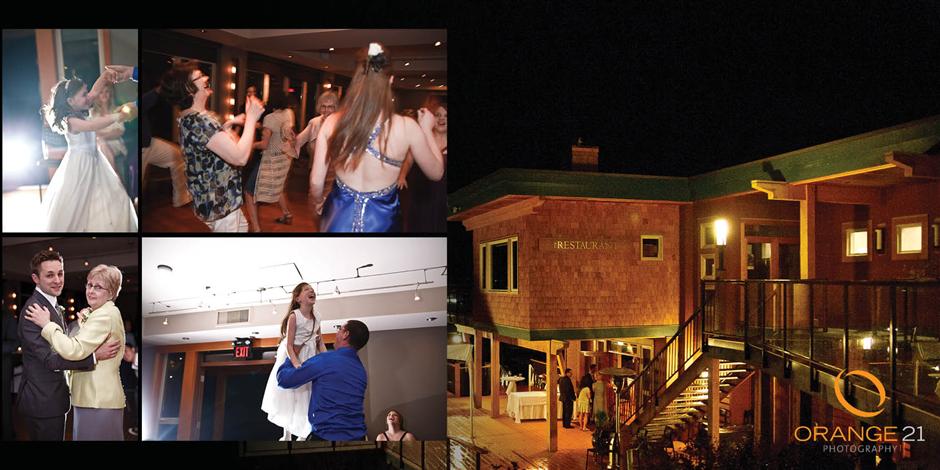